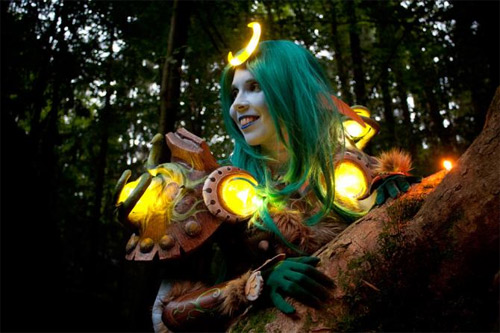 Some of the 11 million people that play the massively multiplayer online role-playing game “World of Warcraft”, also known as WoW, has taken their chance to show how much they love the game during Cosplay. That is a short term for “costume play” that is a performance art in which the participants dress up in unique costumes to represent a specific character or idea. They have dressed up like Night Elf Druids that are some of the many game characters, and a lot of the costumes are really impressive because they are so detailed. A lot of effort has been put into making the costumes, and like that wasn’t enough they also needed to put a lot of make-up so they would look exactly like the elf druids. If you’d like to see more crazy costumes, you should take a look at these balloon dresses. 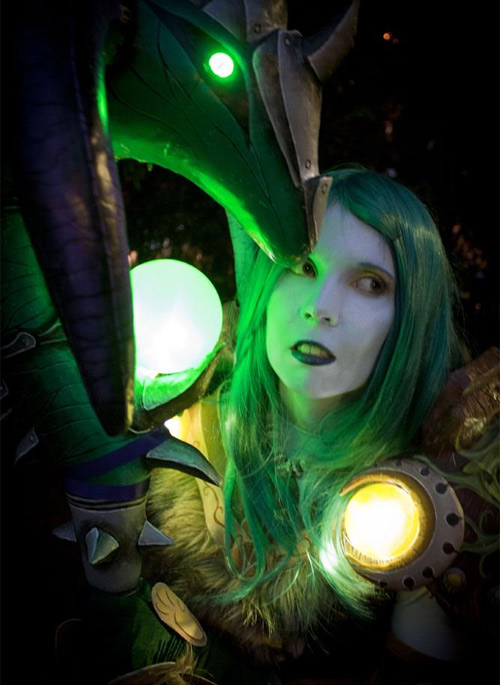 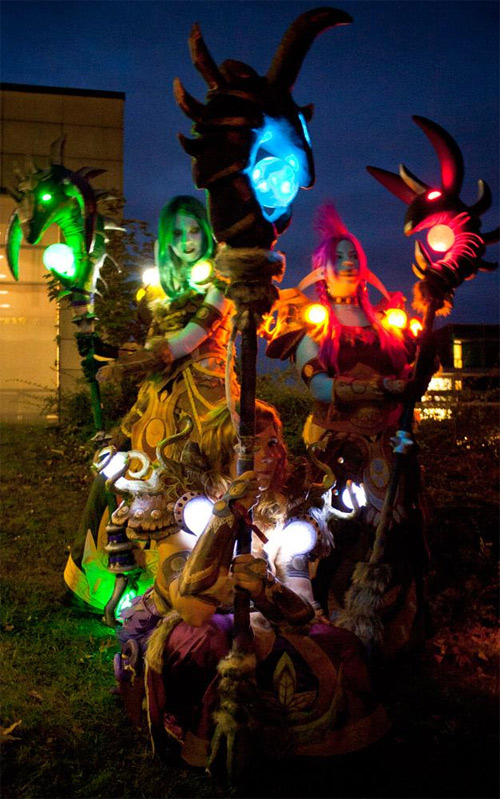 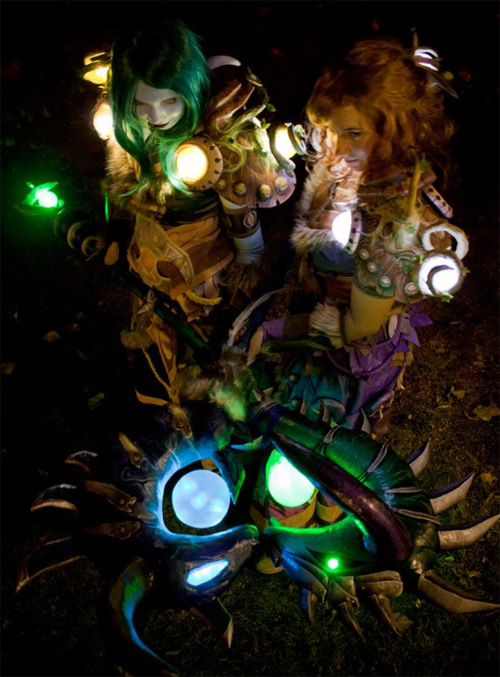 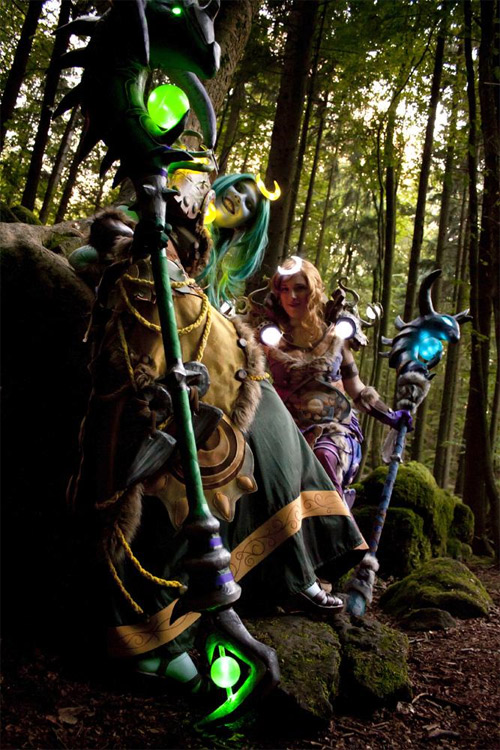 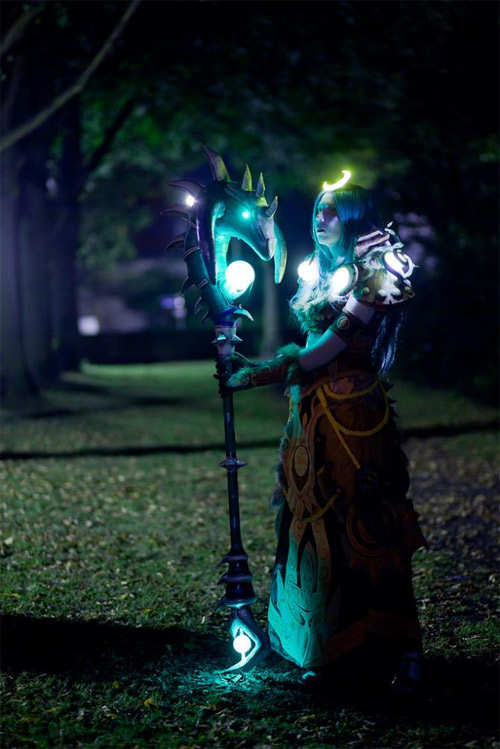 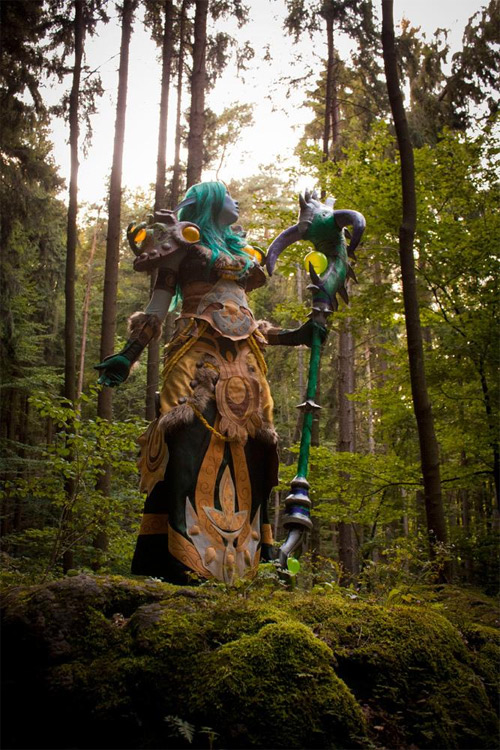 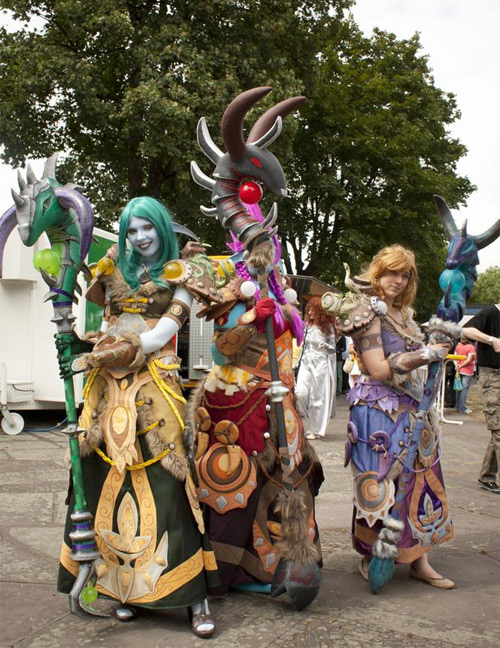 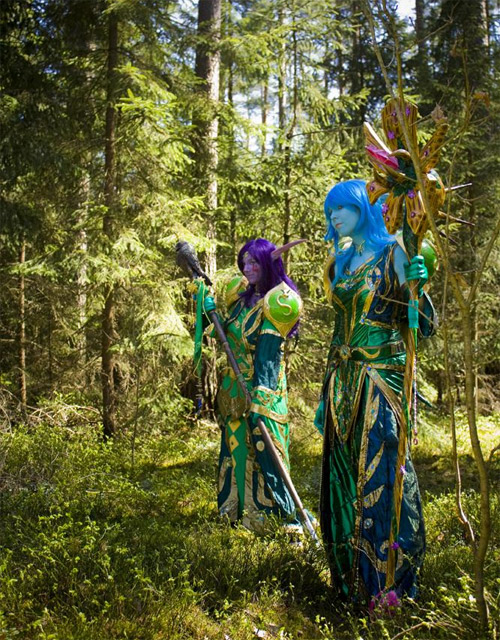 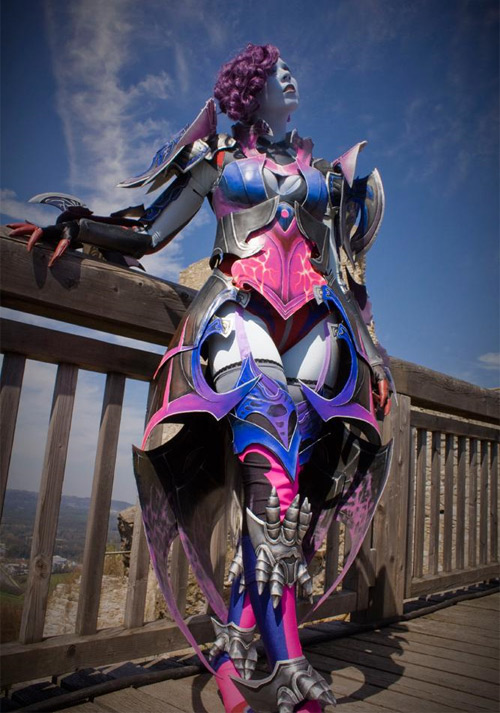 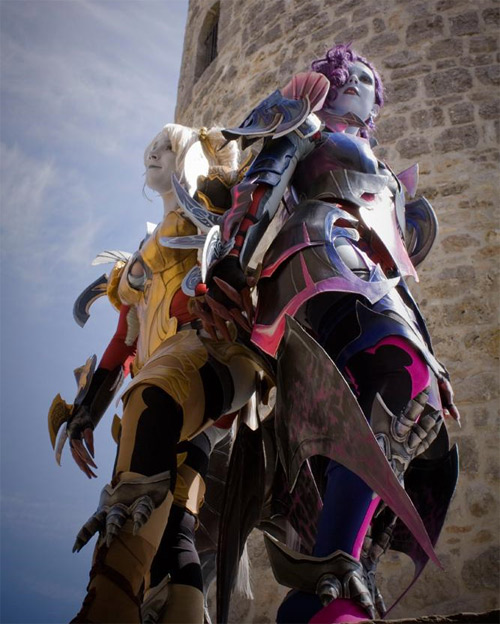 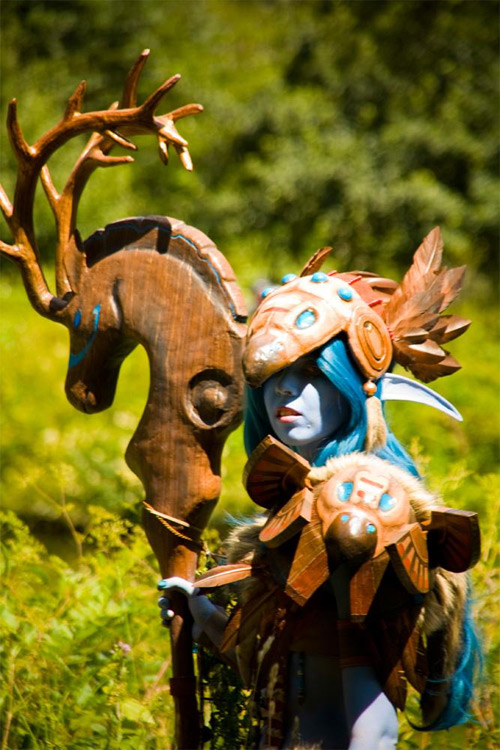 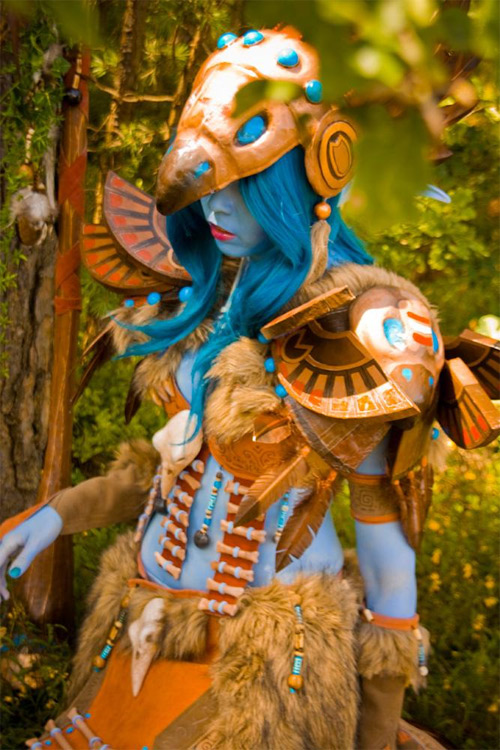 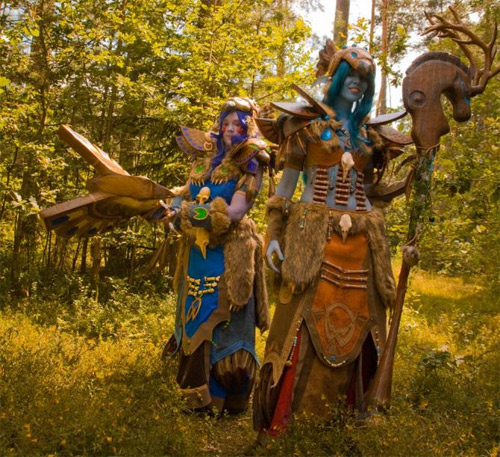