New Slot Games Around the Corner – EpidemicFun.com Skip to content 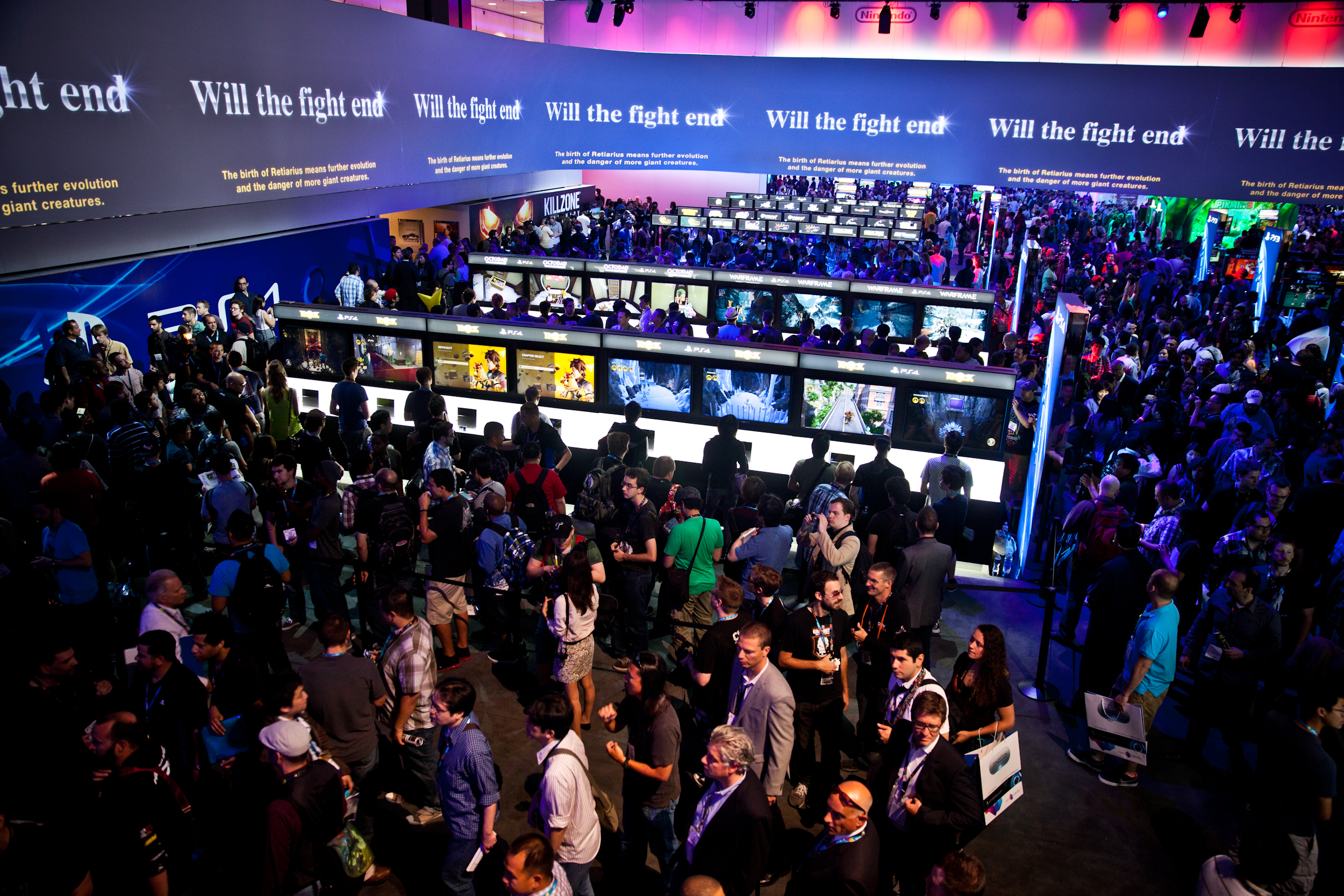 Every new year, a few video games are released. We know about E3 Gaming Expo that happened this year in Los Angeles. Developers had a portfolio with games that will be released this year and the next. But what about the casino counterpart? Well, we do have some answers for that as well. The casino industry doesn’t stay put. They also come with few new releases.

The gaming supplier, Scientific Games, through its Social Division, has launched a slot game app that carries the theme of the iconic board game, Monopoly.
Sci Games and Monopoly owner Hasbro Inc. have a long term license agreement with successful collaborations. Monopoly Slot App launch will be no different, showing the strength of their relationship.
Monopoly Slots offers new features and functionality with the help of engaging iconic characters, game play and moves. The mobile app is available on multiple online platforms, Apple App Store, Google Play, Facebook and Amazon App Store.
Another game, Monopoly Hot Shot is around the corner as well. The game was manufactured by Bally Technologies and WMS Gaming. Both of these manufacturers are part of Scientific Games. During the regular spins, when three Scottie dogs land on the reels, the iconic Monopoly board pops out. There you have a feature where you roll two dices and depending on the number you land you can get some features, like pick’em up feature when you land on a Community Chest.
So if you’re interested in trying these games out, you can check them on the app stores or at their parent site.

Microgaming is into Batman

The game is a 5 reel slot interface with a collection of new features like “symbol scramble” which rearranges the symbols in order to create a better combination. Batman Dark Knight Rises is a sequel to Batman Dark Knight which was discontinued in 2016. Well, at least 2018 gives us another Batman game.

Microgaming is claiming that Dark Knight Rises will be just as popular as Dark Knight and Batman fans will be not disappointed.

There is a new skill-based game that will come into the casinos that are designed to capture the imagination of people who grew up playing arcade video games and home gaming systems. For example, these type of places are everywhere in Japan.

Beat Square is the new breed of Komani Gaming. It is named the Best Slot Product for 2018 by Global Gaming Business magazine.

Instead of traditional slot reels, Beat Square has 16 buttons that are arranged in a 4 by 4 grid. Komani added a selection of modern, rhythmic music. Moreover, your task is simply hit the buttons as they light up in a rhythmic pattern. You may need to use both of your hands, since more than one button will light up, depending on the rhythm of the music. The more correct beats you tap, the higher the score.

This concept resonates more with young players, while for the older ones is a test of rhythm and reflexes. So who is ready for a dance of hands? I’m sure a competition tournament would be awesome with this game.