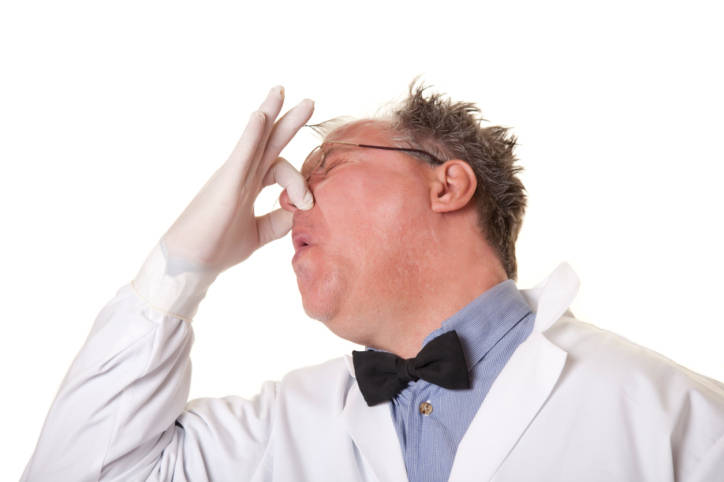 Malawi made the headlines recently when senior officials debated whether breaking wind in public should be made a criminal offence. However, Malawi is not the only destination kicking up a stink. Skyscanner‘s team of intrepid odour experts have braved the worldwide whiff to reveal the world’s top five smellications. 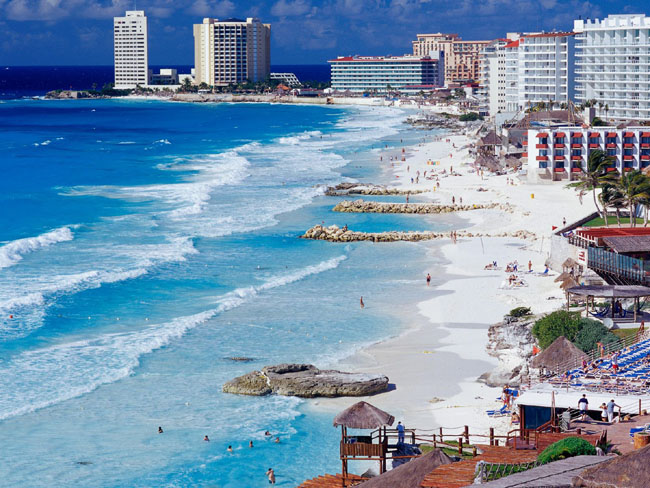 Hugely popular with tourists around the world for its tropical beaches and party atmosphere, Cancun now also has a perfume designed in its honour, made specially to make the girl (or boy) smell just like the vibrant Mexican hotspot. However, the city is also known for its more unpleasant odour. There have been tales of smells emanating from sewers close by hotels, with complaints from tourists ranging from “unique” to the more direct “dangerous”. Find flights to Mexico. 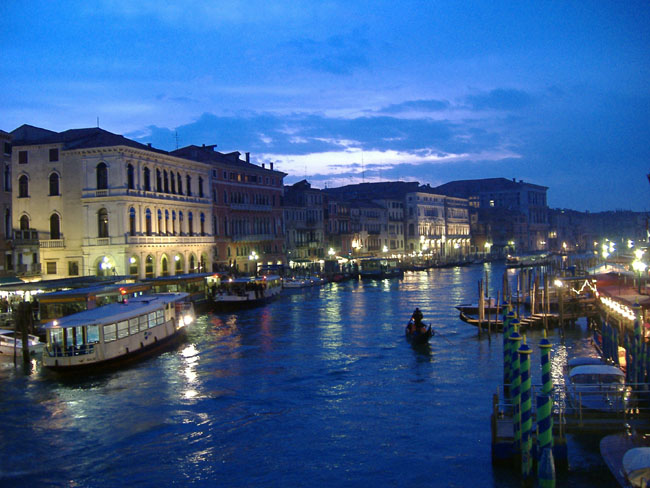 The timeless elegance of Venice is undeniably beautiful; however the city also has a reputation for being a touch on the fragrant side during the busy summer months. The city’s sewage system – essentially pumping waste directly into the canals – means the hot weather can often bring out some unusual aroma’s which those strolling round the city can find hard to stomach. Find flights to Venice. 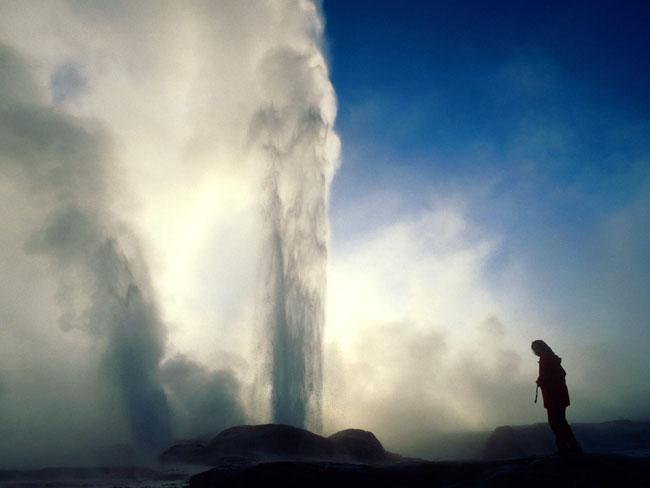 The spectacular geothermal hot springs near Rotorua on New Zealand’s North Island attract thousands of visitors each year. However, those visiting the geysers should be wary of the overpowering stench of rotten eggs originating from the springs, a result of the hydrogen sulphide emissions and the reason for Rotorua’s nickname of ‘Sulphur City’. Find flights to New Zealand. 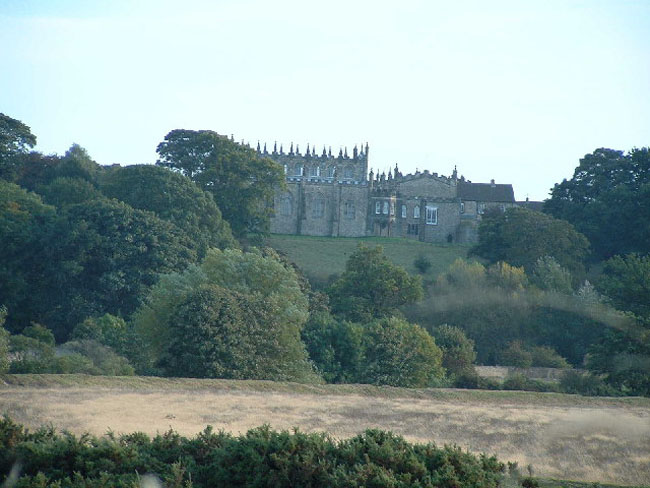 Onions are well known for their ability to make you cry, but residents in the small village of St Helen Auckland are now being reduced to tears by the vegetable for altogether different reasons. Angry villagers have protested against a local farm whose produce it says has made the village smell of ‘rancid onions’. Some say the odour is so bad they cannot leave their homes or open the windows.

This region in eastern France is home to one of the world’s smelliest cheeses, the Époisses de Bourgogne. Said to be Napoleon’s favourite cheese, Époisses is so smelly it is banned from public transport. It’s probably advisable not to keep any in your hire care either, unless you’re prepared to pay a hefty fine. Find flights to France.
Here you see the World’s Smallest Aquarium With Fish.