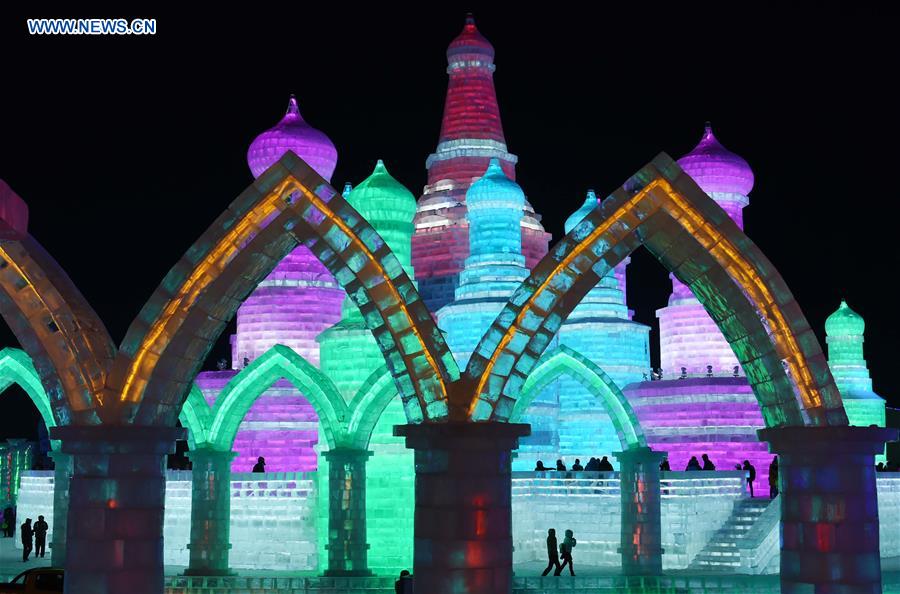 The 32nd Harbin International Ice and Snow Festival opens on Jan. 5, 2016 in Harbin capital of northeast China’s Heilongjiang Province. The world’s largest ice festival in beautiful Harbin dating from from January 5, 2016 to February 25, 2016. This year marks the 32nd anniversary of the event at the Harbin Ice and Snow World, and has been given the theme of “Pearl on the Crown of Ice and Snow”. 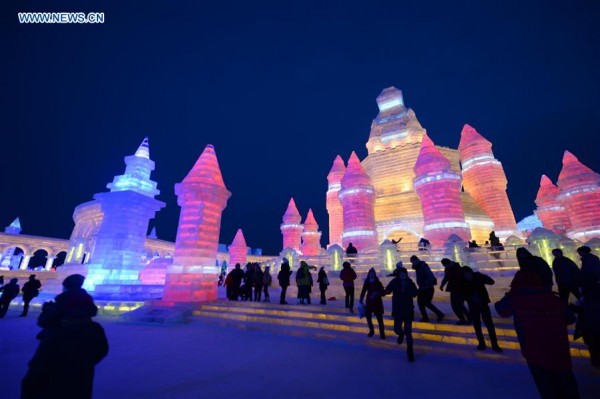 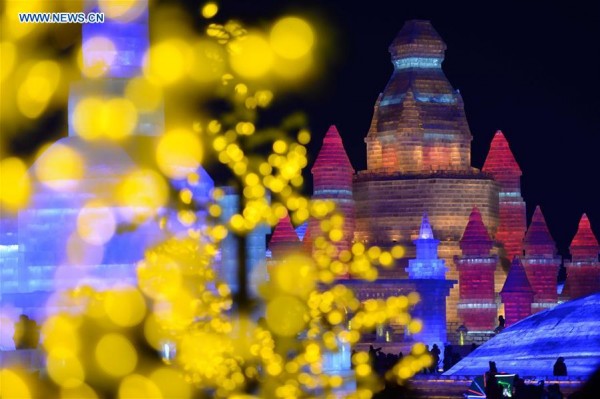 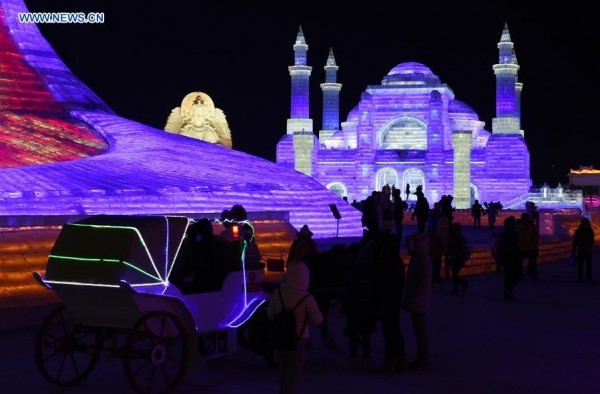 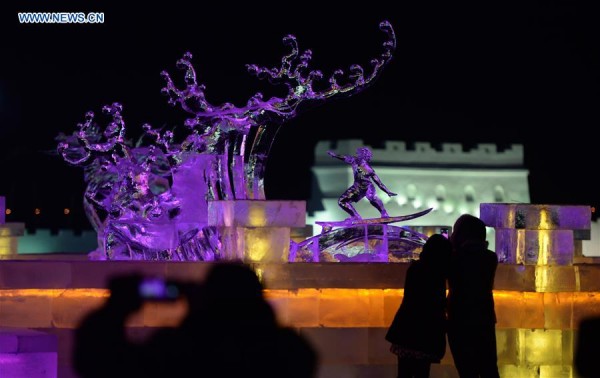 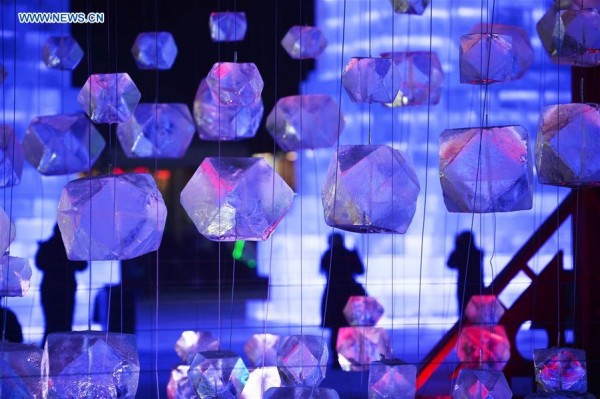 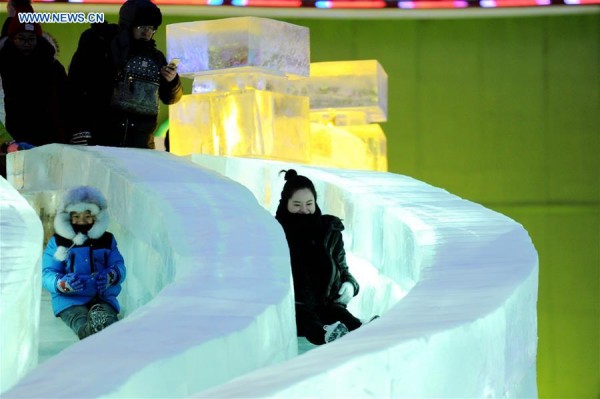 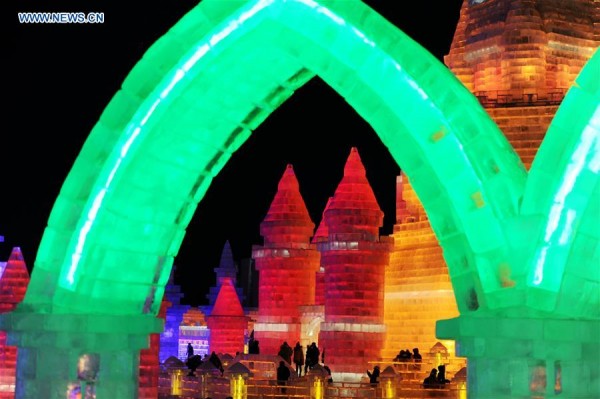 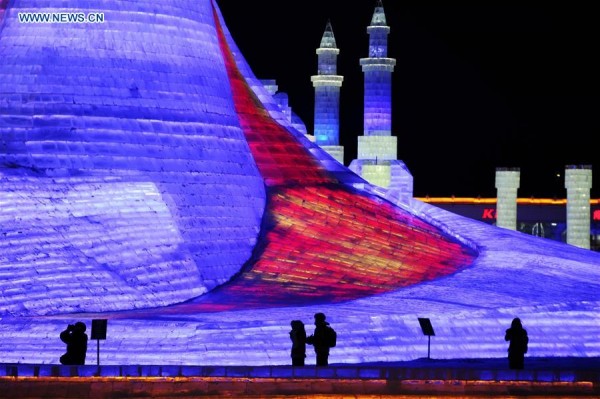 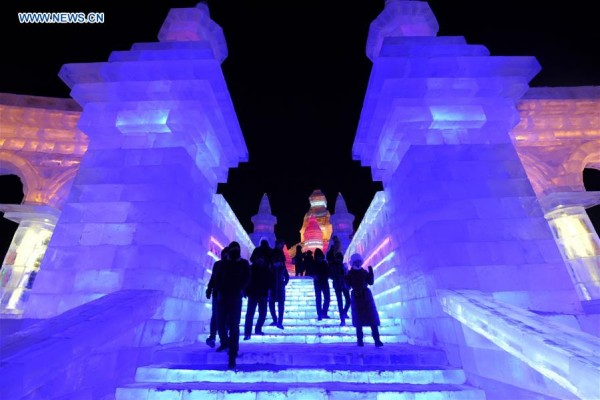 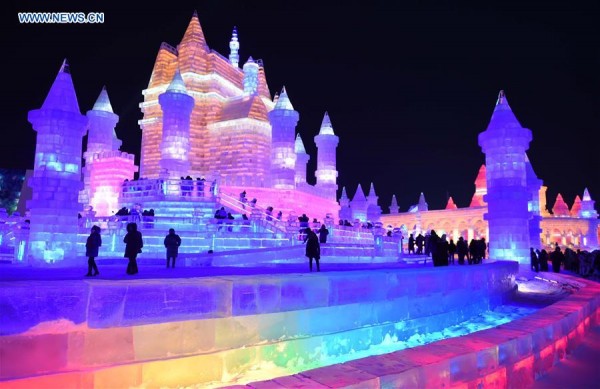 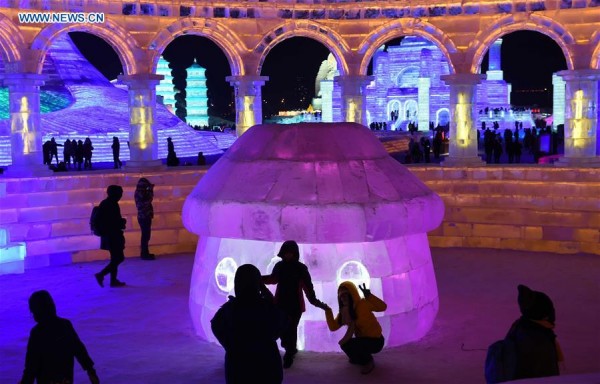 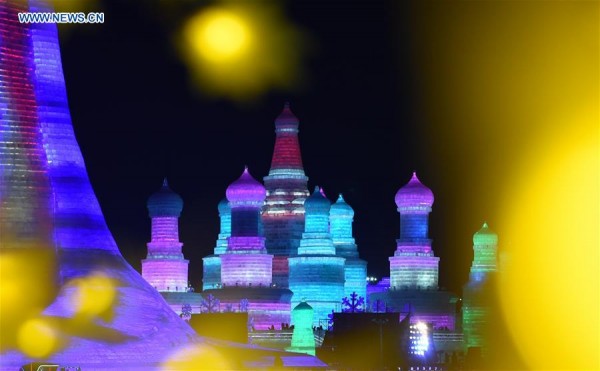 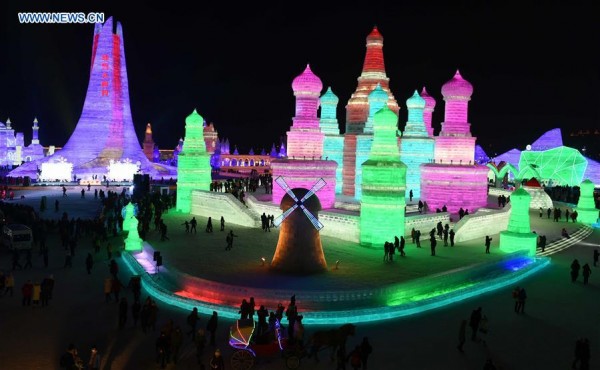 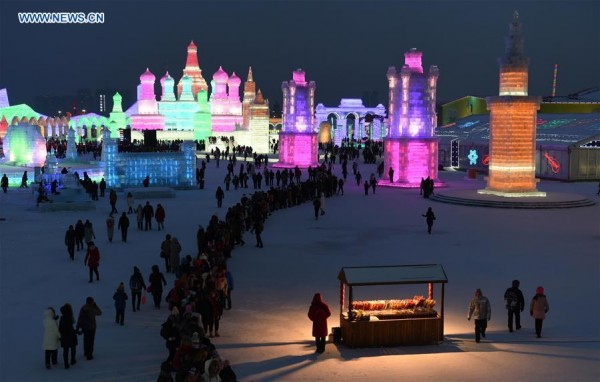 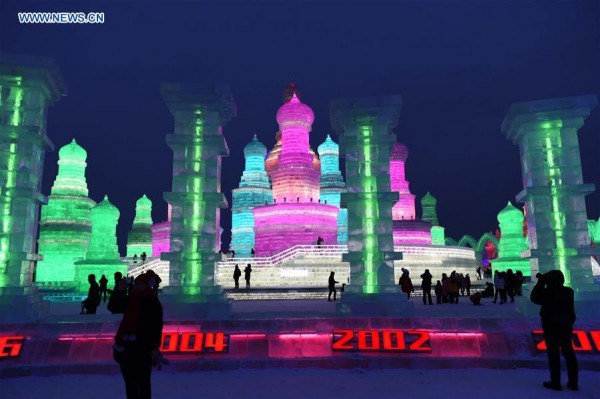 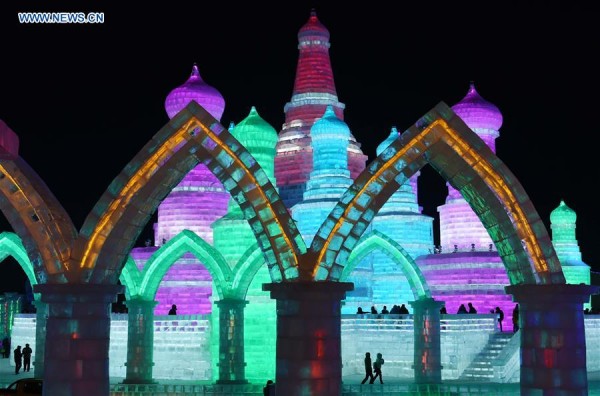 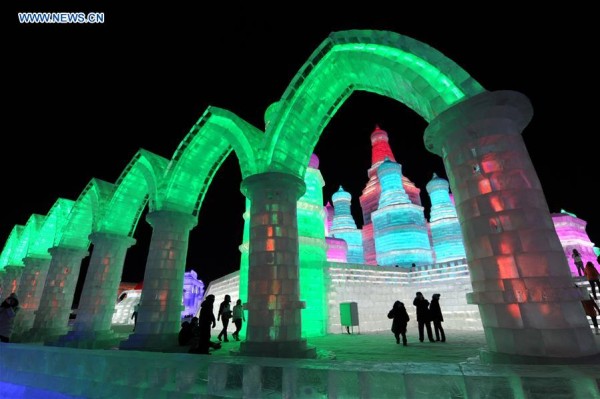 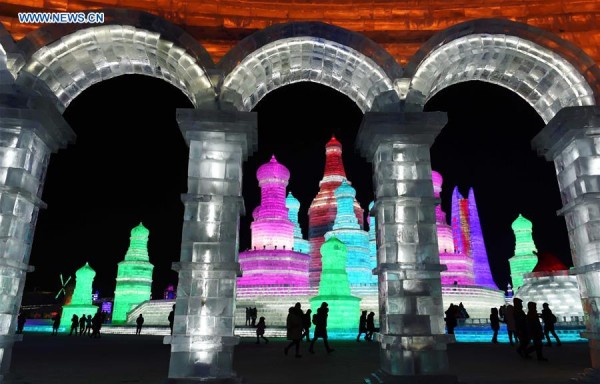 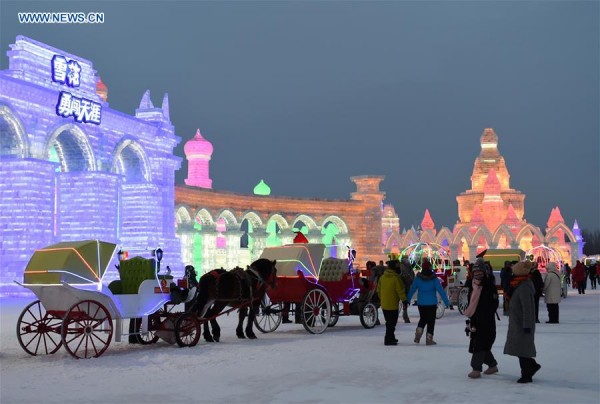 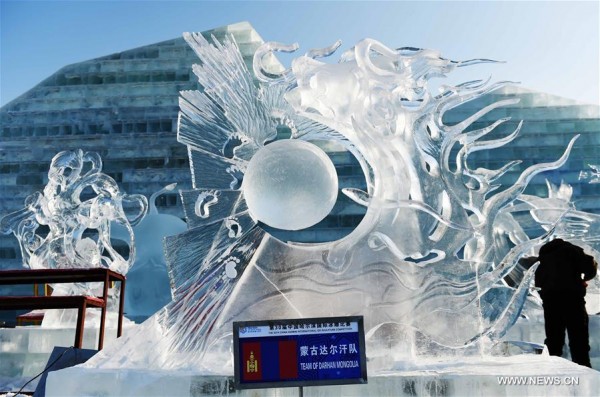 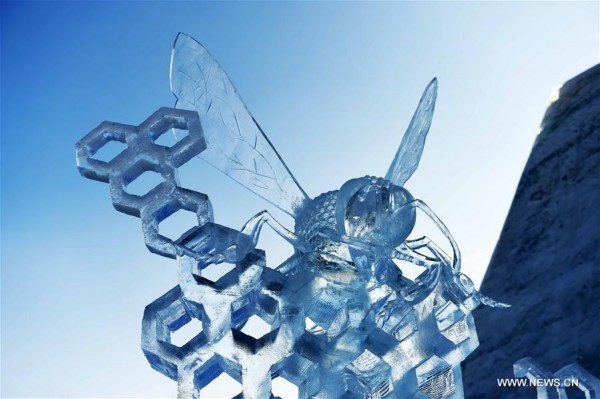 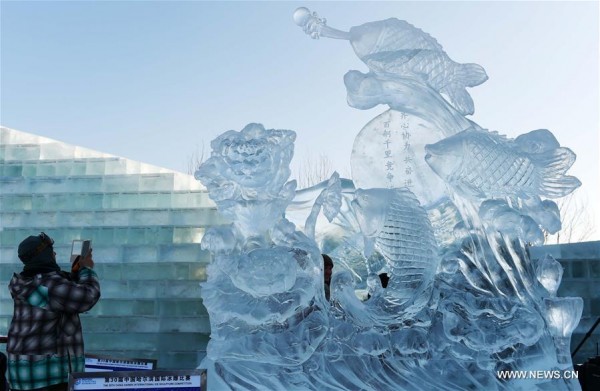 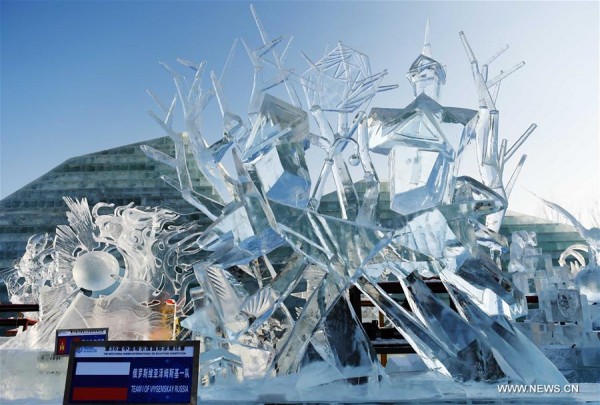 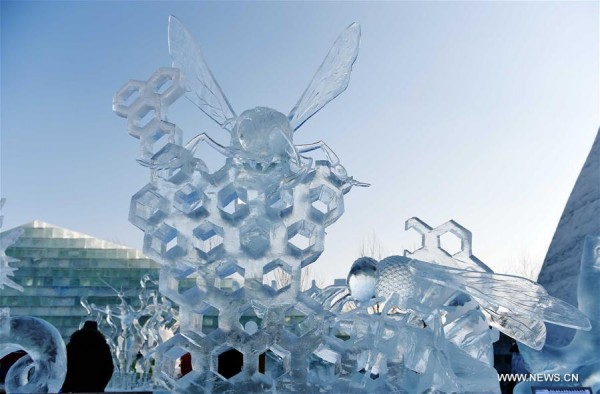 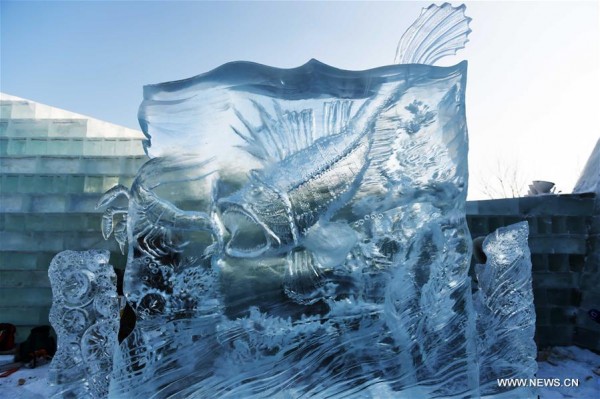 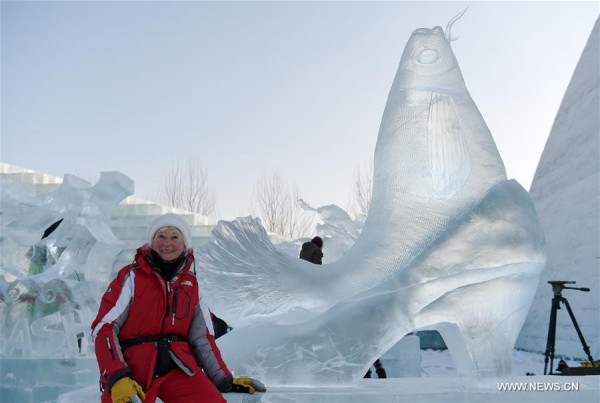