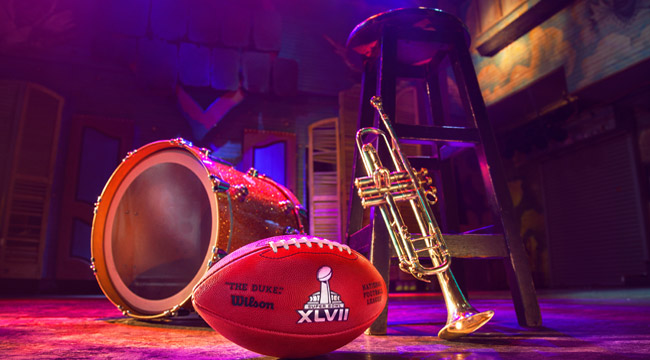 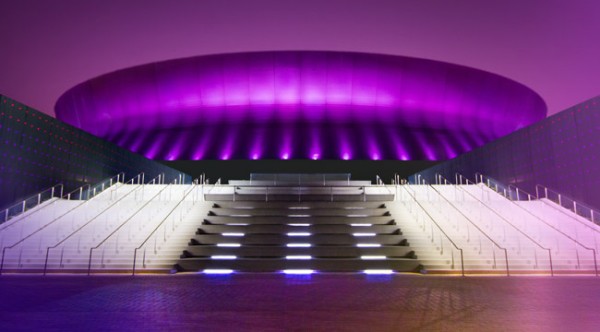 Beyonce joins an esteemed list of recent halftime acts that includes Madonna, The Black Eyed Peas, The Who, Bruce Springsteen & The E Street Band, Tom Petty and the Heartbreakers, Prince, the Rolling Stones, Paul McCartney and U2.

Beyonce, whose pop and R&B hits include Crazy in Love, Irreplaceable and Single Ladies (Put a Ring on It), has won 16 Grammy Awards. The 31-year-old sang the national anthem at the 2004 Super Bowl in her hometown of Houston when the New England Patriots defeated the Carolina Panthers. 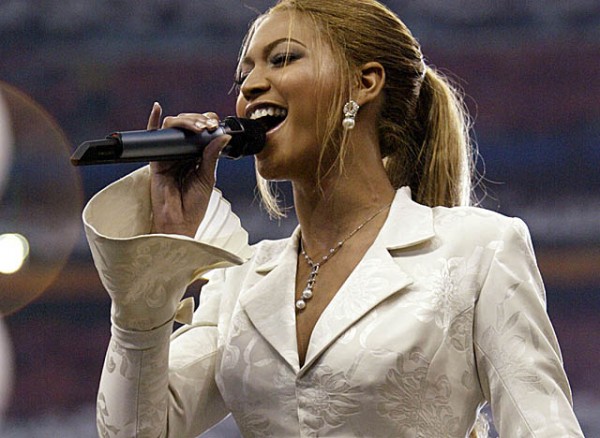 Madonna performed at halftime at last year’s Super Bowl in February with guests CeeLo Green, Nicki Minaj, LMFAO and M.I.A. Than i make my first successful bet on Super Bowl. The New York Giants beat the New England Patriots in a thrilling rematch of the contest four years earlier. Her performance was seen by 114 million people, a higher average than the game itself, which was seen by an estimated 111.3 million people, according to the Nielsen Co.

If Beyonce’s performance at the Pepsi NFL Halftime Show features collaborations, it could likely include husband-rapper Jay-Z and her Destiny’s Child bandmates Kelly Rowland and Michelle Williams.

New Orleans last hosted a Super Bowl in 2002, making this year’s game the first NFL championship in the city since Hurricane Katrina devastated parts of the Louisiana Superdome in 2005. Pepsi is returning as the sponsor for the halftime show since doing so in 2007 when Prince performed. The Pepsi Super Bowl XLVII Halftime Show is an NFL Network production and will be executive produced by Rickey Kirshner and directed by Hamish Hamilton.