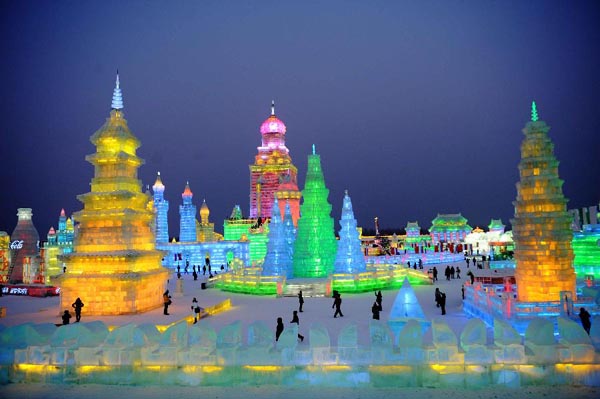 The China northeastern city of Harbin is known as a “City of Ice” and a cradle of the ice-and-snow culture in the world. The long and frigid winter, and the high plasticity and hardness of ice blocks quarried from the Songhua River, furnish favorable conditions for ice and snow sculpture.

Harbin has once again gone ice crazy, and despite the freezing temperatures, tens of thousands of visitors have ventured to China’s snowy north to enjoy stunning ice buildings, styled on architecture from around the world. The 28th China Harbin International Ice and Snow Festival and the 13th Harbin Ice and Snow World is opened on Thursday. Made of 180,000 cubic meters of ice and 160,000 cubic meters of snow, the Ice and Snow World will put on show a wide range of ice and snow sculptures, including those of many cartoon figures worldwide. 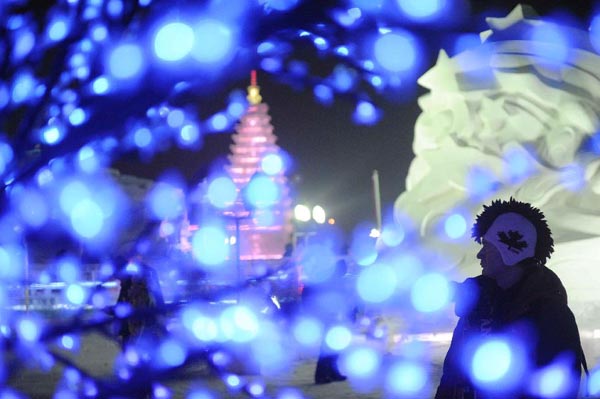 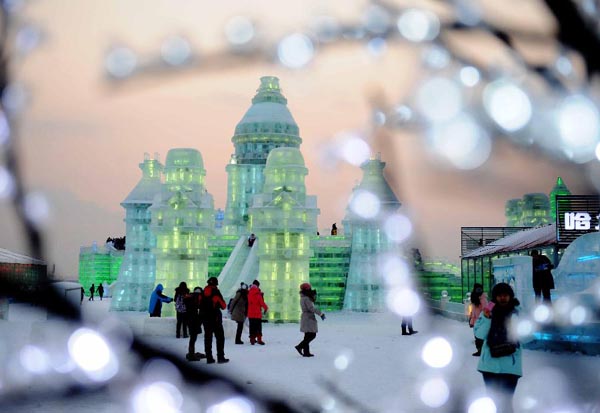 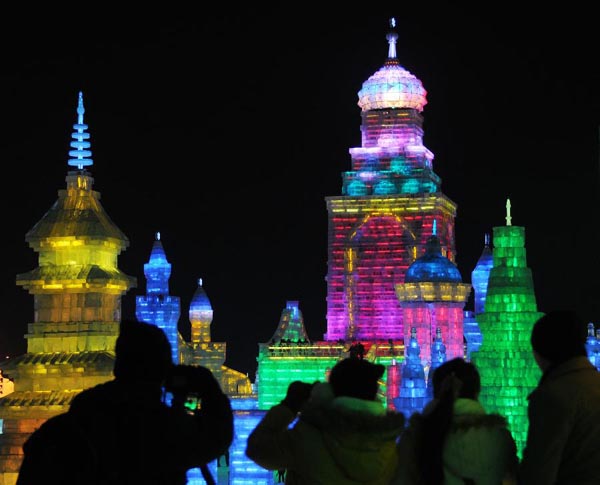 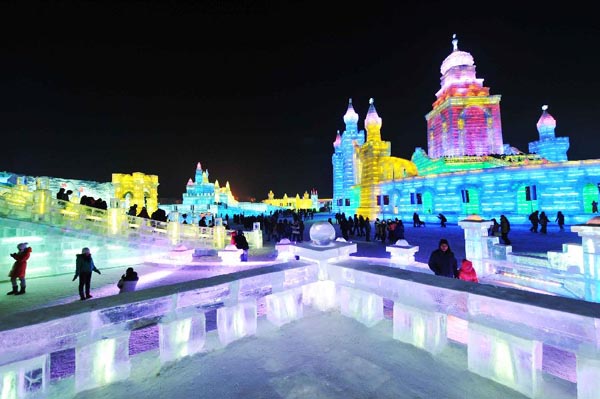 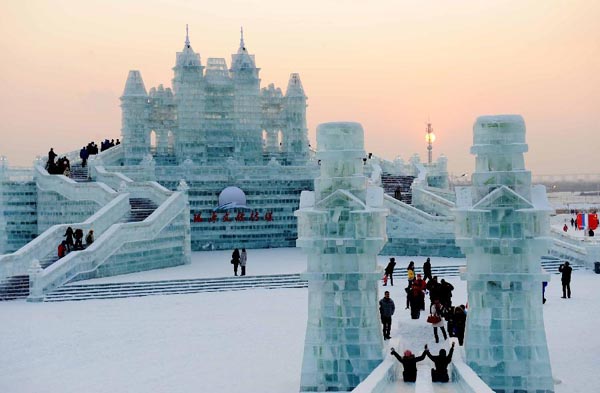 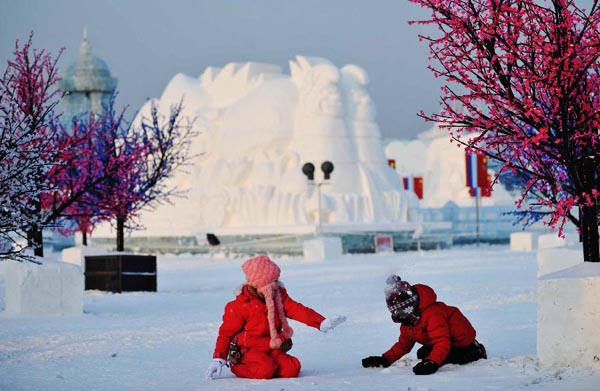 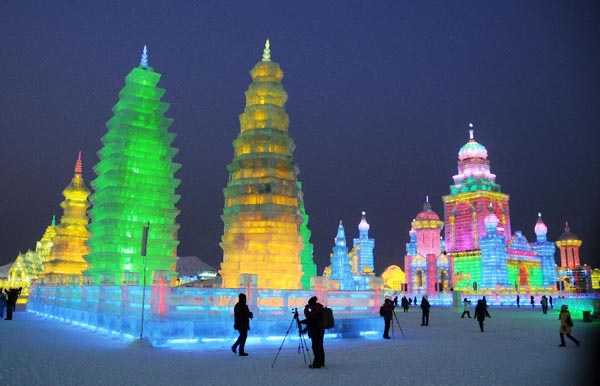 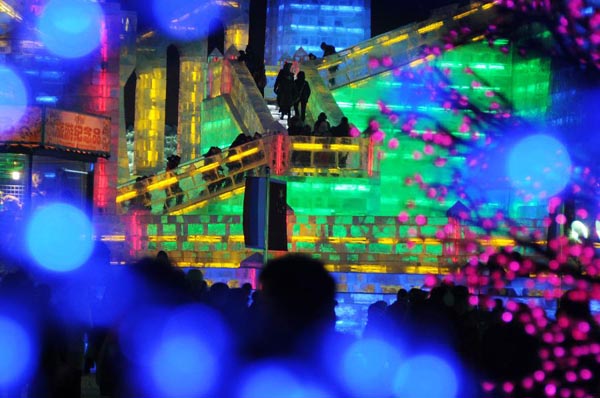 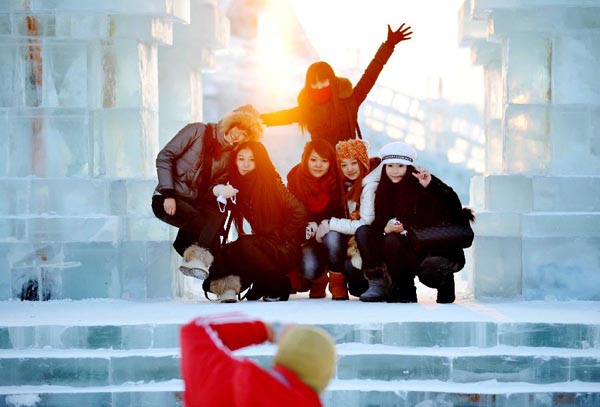 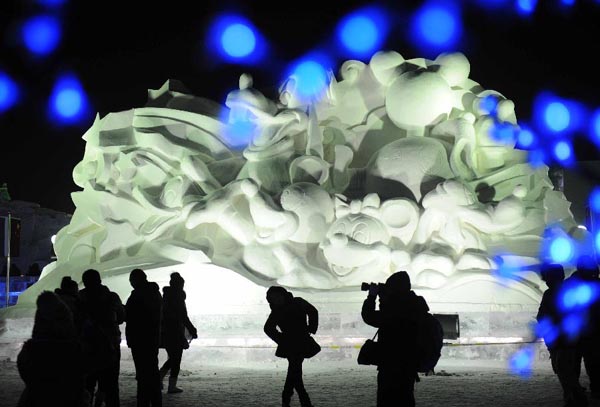