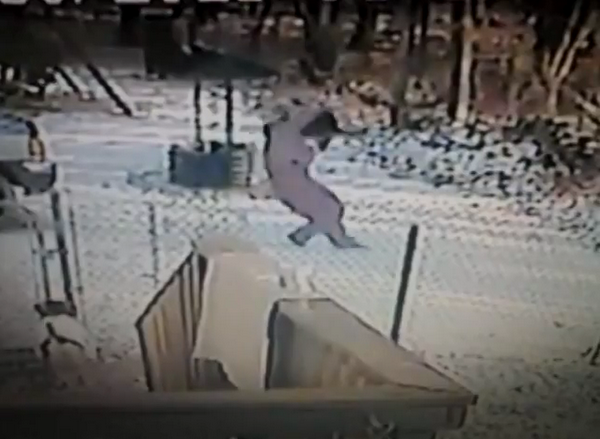 The attack happened in Melvin, Michigan. The woman attacked tells us she ended up in the hospital after the cat sank it’s front and back teeth into her forehead. The cat also clawed he face, leaving marks on her cheeks. She says she ended up getting an infection that manifested into cellulitis, causing her face to swell.

She says she took in the stray cat after learning someone was going to shoot it. She said he was ‘sweet as pie.’ She also says she owns three other cats. She named him Buddy.

She said Buddy began growling at her mom’s dog and attempted to attack it. She says that’s why she tried to shoo it away. Her confrontation with the cat is what you see on the video.

Sanilac County officials picked up the cat and tested it for rabies. The tests came back negative.