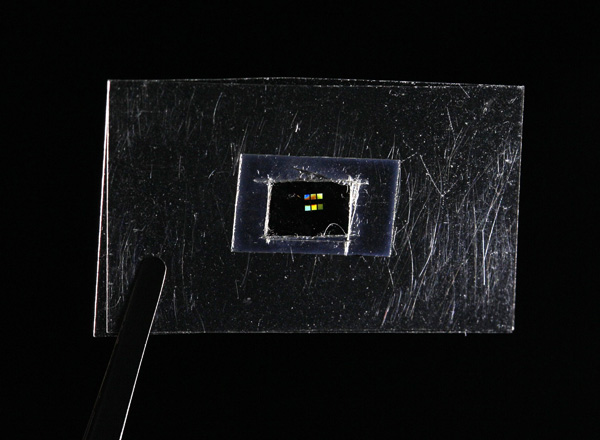 An Invisible Man with perfect vision sounds like a superhero from a comic, but may be close to reality thanks to scientists at the University of St Andrews.
A team of physicists are one step closer to creating a Harry Potter-style invisibility cloak, with a new form of material that could also be attached to contact lenses to provide ‘perfect’ eyesight. 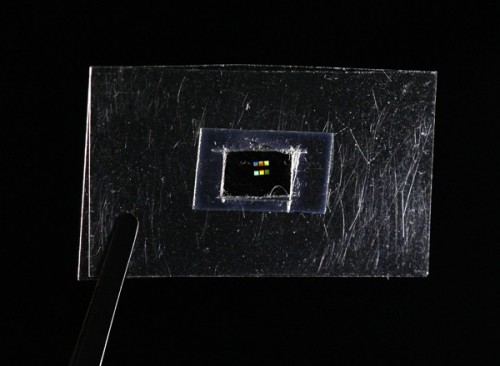 Using tiny atoms that can interact with light, the St Andrews’ researchers have developed a flexible new ‘smart’ material that could theoretically appear invisible to the naked eye.
It is the first practical breakthrough in a much-theorised area of physics that has inspired characters such as the Invisible Woman and Harry Potter. 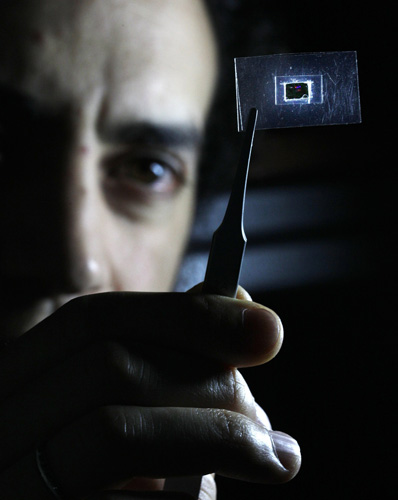 Although cloaks designed to shield objects from both Terahertz and Near Infrared waves have already been designed, a flexible material designed to cloak objects from visible light poses a greater challenge because of visible light’s smaller wavelength and the need to make the metamaterial’s constituent part – meta-atoms – small enough to interact with visible light.

The St Andrews’ research team, led by EPSRC Career Acceleration Fellow Dr Andrea Di Falco, have developed an elaborate technique which frees the meta-atoms from the hard surface (‘substrate’) they are constructed on. The researchers predict that stacking them together can create an independent, flexible material, which can be adopted for use in a wide range of applications. 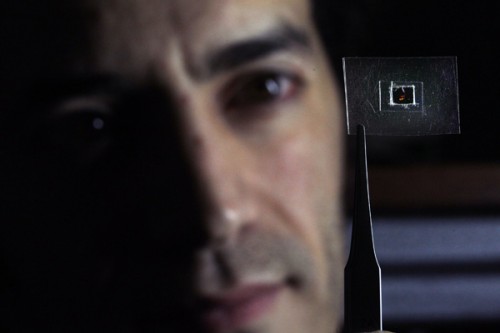 Dr Di Falco commented, “Metamaterials give us the ultimate handle on manipulating the behaviour of light. The impact of our new material Meta-flex is ubiquitous. It could be possible to use Meta-flex for creating smart fabrics placed on disposable contact lenses to create superlenses that could further enhance vision. Typical lenses generally have some form of limitation, such as aberration or limited resolution, but these perfect lenses would have none of these deficiencies.”

Other scientist have used paper to store energy.