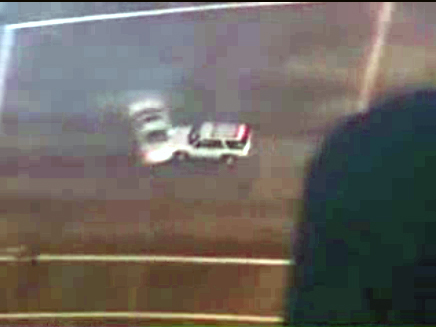 Police said an armed driver led officers on a wild pursuit through the streets of Hollywood and Los Angeles on Monday, January 18th 2010, after yelling at officers. Police said the pursuit began when the driver pulled alongside vice officers in an unmarked car, took out a gun and yelled at them.