Top 10 Most Dangerous Jobs in Amerika – EpidemicFun.com Skip to content 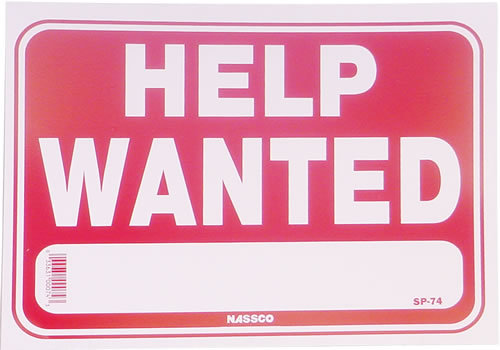 Work-related fatalities dipped 6%, to 5,488 (or 3.7 per 100,000 workers), according to the U.S. Bureau of Labor Statistics’ National Census of Fatal Occupation Injuries report. That’s the lowest fatality rate since the government started keeping track of those stats in 1992. Workplace safety experts say the decline in fatalities was due in part to lower employment nationwide, particularly in the construction and manufacturing industries. (Construction-related deaths, still the highest among any profession on an absolute basis, dropped to 1,178 from 1,239.) Improved safety standards have helped stanch the bleeding, too, they say. 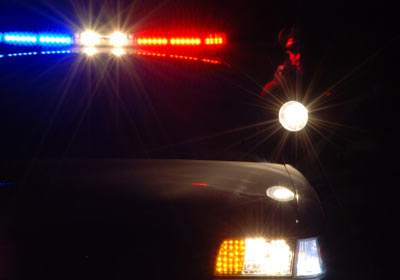 What they do: Police pursue and apprehend criminals. A large proportion of their time is spent writing reports and maintaining records of incidents. Most police officers patrol their jurisdictions and investigate any suspicious activity they notice.

Dangers: In addition to the obvious dangers of confrontations with criminals, police officers and detectives must always be alert and prepared to deal with a variety of other threatening situations. Many law enforcement officers witness death and suffering resulting from accidents and criminal behavior. In addition to the physical rigors of the job, a career in law enforcement could take a toll on their private lives. 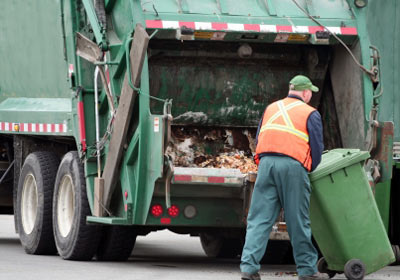 What they do: There are two basic types of collector: Operators use heavy machinery to move construction materials around factories or construction sites. Laborers typically handle materials manually and feed material into machines.

Dangers: Some work is done at great heights, occasionally in extreme weather. Workers are often exposed to fumes and hazardous materials that can affect their respiratory systems. Safety has increased over the years thanks to improvements in equipment. 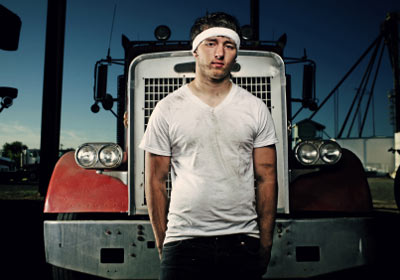 What they do: Travel the nation’s roads to deliver goods and make sales calls.

Dangers: On an absolute basis (as opposed to a per capita basis), highway fatalities are the No. 1 killer of people on the job. The majority of accidents stem from tired drivers veering off the road, rather than multi-car accidents. 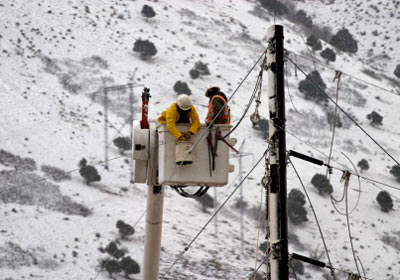 What they do: Install and repair lines and polls that deliver electrical power to homes and businesses.

Dangers: Power lines are typically located higher up than phone and cable lines. Dangers include both slip and falls from high altitude and electrocution risk from high voltage lines. 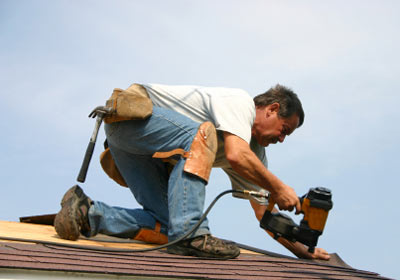 What they do: Repair and install roofs for commercial and residential buildings, usually working with tar, asphalt or gravel.

Dangers: The most common causes of injury or death are slip and falls from roofs, ladders or scaffolds. Heat-related illness can also occur on hot days. 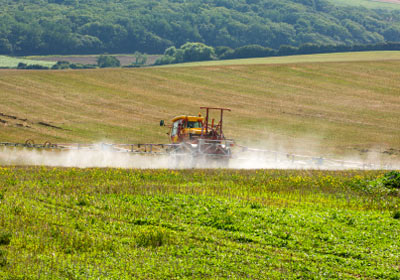 What they do: Owners or leasers of farmland who grow and cultivate crops or livestock.

Dangers: Many farmers’ duties include operating heavy machinery, the biggest sources of hazards on the job. 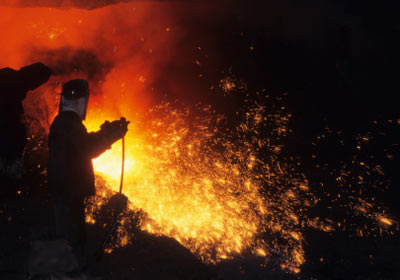 What they do: Place iron or steel girders, columns and other construction materials to form buildings, bridges and other structures.

Dangers: Most work at great heights, with the greatest cause of injury or death coming from falls. The majority wear harnesses and most job sites provide safety nets. 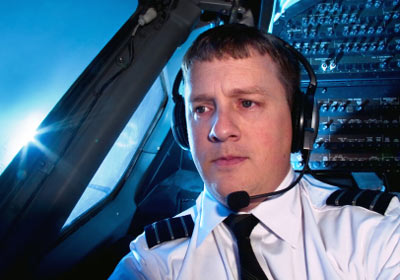 What they do: Pilots and co-pilots fly planes and helicopters for transporting passengers or cargo, or for crop dusting, seed spreading or other tasks. Flight engineers assist pilots by monitoring instruments.

Dangers: Full crashes are relatively rare. Conditions and risks are most acute for test pilots, who check equipment for new, experimental plans, and crop dusters, who are exposed to toxins and sometimes lack a regular landing strip. Helicopter pilots often engage in dangerous rescue. 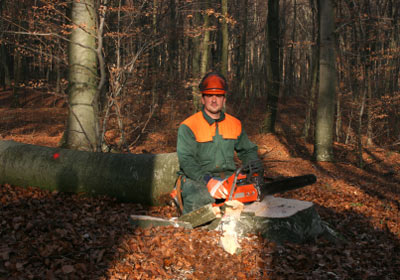 What they do: Cut down trees with hand-held power chain saws or mobile felling machines. They use tree harvesters to fell the trees, shear the limbs off tees, cut logs, drive tractors and transport logs from the felling site in the woods to the log landing area. They also operate grapple loaders, which lift and load logs into trucks.

Dangers: Highly concentrated in Alaska and Maine, loggers are susceptible to high winds, falling branches and hidden roots or vines that present great risks around chain saws and other heavy equipment. 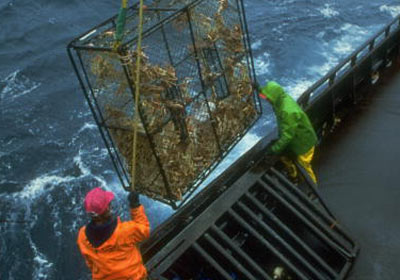 What they do: Work on commercial boats. Fishers catch fish and other aquatic animals to sell as food, animal feed, bait and other uses.

Dangers: Commercial fishers work in all kinds of weather, often hundreds of miles from shore with no help readily available. Crew members risk falling on slippery decks, which can result in serious injuries or even going overboard. There are also potential hazards of malfunctioning fishing gear and becoming entangled in large nets.

1 thought on “Top 10 Most Dangerous Jobs in Amerika”