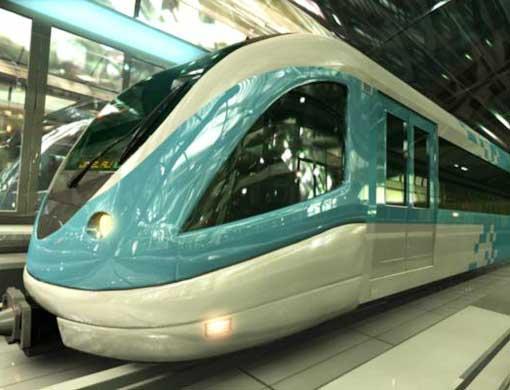 Dubai Metro has served 10.000.000 passengers since it was launched The Red Line with 10 stations last September, according to latest statistics compiled by Rail Agency of the Roads and Transport Authority (RTA). New seven of the remaining 18 incomplete Metro stations will be finished by April 25, according to the RTA.

Construction work will be complete on all stations on the Red Line, which first opened in October, but only Emirates station, Airport Terminal 1 station, GGICO station, Al Karama station, World Trade Centre station, Marina station, and Ibn Battuta station will be ready to accept passengers. 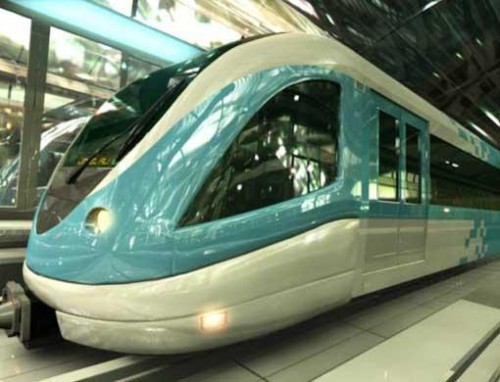 Mattar Al Tayer, the chairman of the board and executive director of the RTA, said the seven stations to open in April had been chosen by the high number of surrounding residents, commercial activities, nearby government services, and how the stations integrate with a wider public transport network. 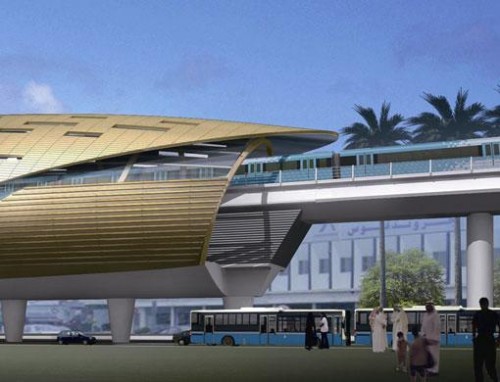 Meanwhile, the completion of the Green Line has been pushed back until August next year, the RTA said in a statement. The Green Line, with 18 stations is now scheduled to open in August 2011.
The Green Line runs around Dubai Creek through Deira and Bur Dubai and will allow commuters to change between the Red and Green Line at two connecting stations, Union Square and Khalid bin al Waleed station. 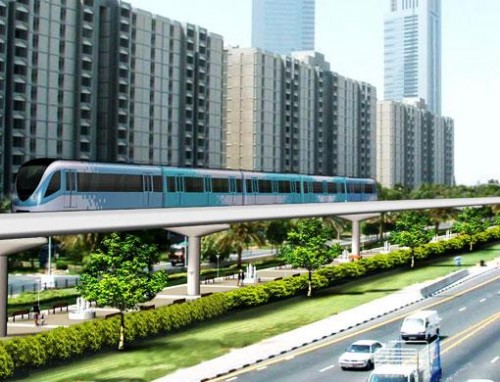 The cost of the Red and Green lines will have risen from Dh15.5 billion to an estimated Dh28bn by the time the two tracks are complete next year.