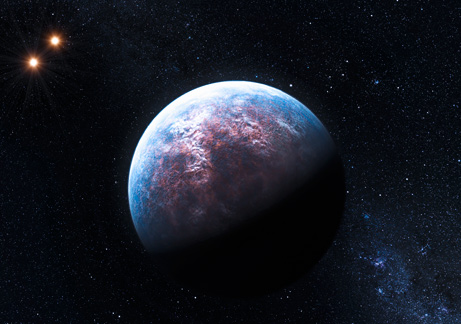 There’s water, water everywhere in National Geographic News’s most popular space coverage of 2009: A probe proved there’s water on the moon, a Mars lander’s leg got all wet, fishlike life may swim a Jupiter moon’s seas, and more. 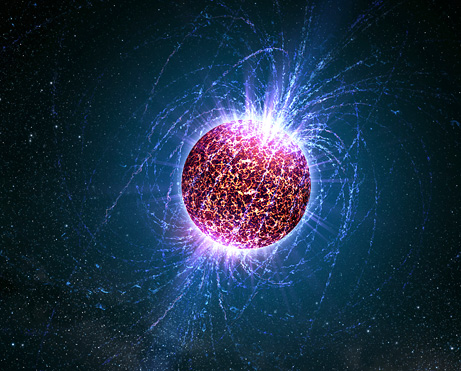 10. Star Crust Is Ten Billion Times Stronger Than Steel
Move over, Superman. The Man of Steel has nothing on the collapsed cores of massive snuffed-out stars, which constitute the strongest known material in the universe, a May study said. 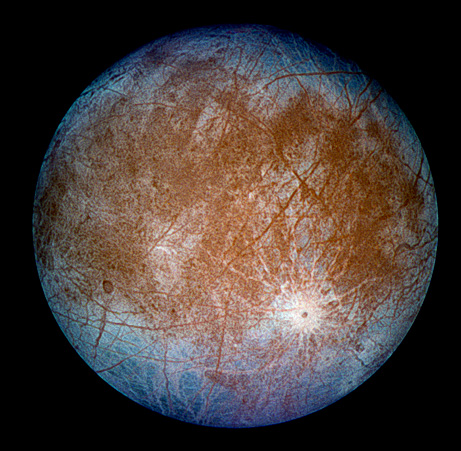 9. Could Jupiter Moon Harbor Fish-Size Life?
“I’d be shocked if no life existed on Europa,” one scientist said—and provocative research described in November suggested the moon’s seas have enough oxygen for fishlike animals.

8. 32 New Planets Found Outside Our Solar System
The massive haul of new worlds brings the number of known extrasolar planets to more than 400, astronomers announced in October.

7. Liquid Water Recently Seen on Mars?
Mars pictures taken in Summer 2008 showed strange globs on the leg of the Phoenix Mars lander that seemed to behave like liquid water, a February paper reported. 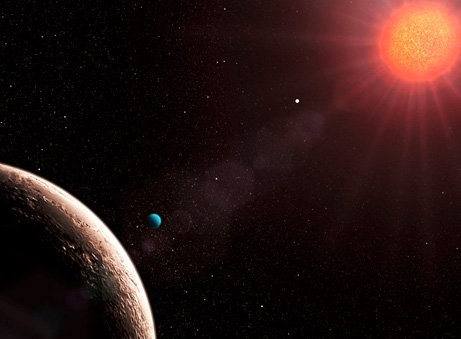 6. Most Earthlike Planet Yet Found May Have Liquid Oceans
Measurements announced in April suggested that the planet known as Gliese 581d has a lot more in common with Earth than first thought—and it has a previously unknown sister planet that is the lightest yet found. 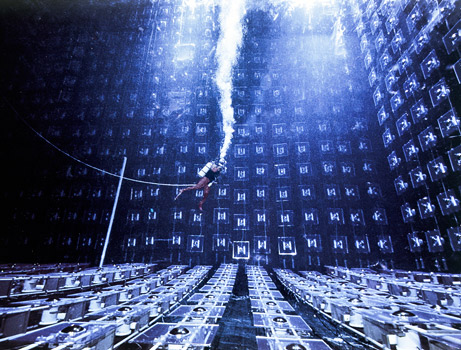 5. Particles Larger Than Galaxies Fill the Universe?
The oldest of the subatomic particles called neutrinos might each encompass a space larger than thousands of galaxies, according to new simulations described in June. 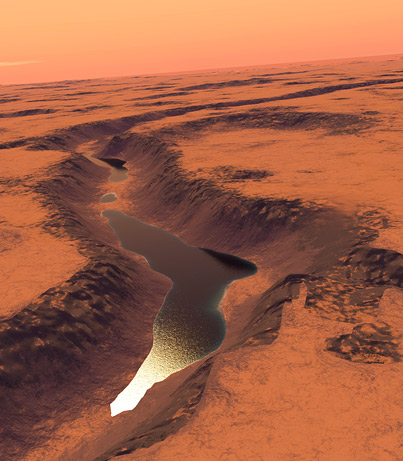 4. First Proof of Ancient Mars Lakeshores Found
High-resolution pictures of a Martian valley revealed three-billion-year-old shorelines along what was once a body of water about the size of Lake Champlain, researchers said in June. 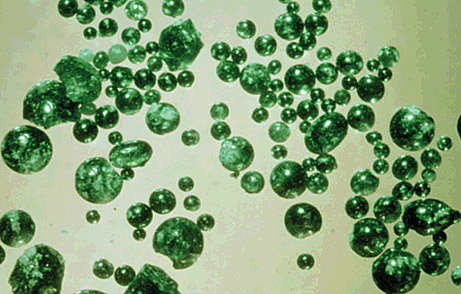 3. Water on the Moon Confirmed by NASA Crashes
It’s official: There’s water on the moon—and a “significant amount” of it too, members of NASA’s moon-crash mission, LCROSS, announced in November. 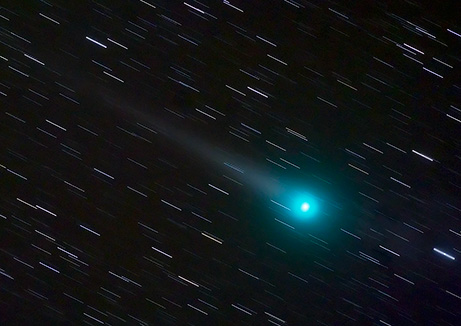 2. Green “Two-Tailed” Comet Buzzed Earth on One-Time Visit
When it swung through our solar system in late February, the recently discovered comet Lulin seemed to have a second tail and a green glow—and the sight will probably never again grace our nighttime skies.

1. Sun Oddly Quiet—Hints at Next “Little Ice Age”?
In May the sun was still the most sluggish it had been in decades, prompting concerns about a cooling effect on climate—but the dip in solar activity wouldn’t be likely to fight global warming, researchers cautioned.